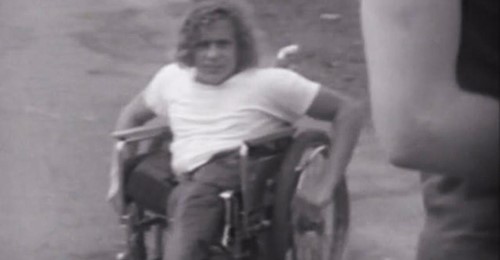 This new Netflix documentary, “Crip Camp: A Disability Revolution,” tells the story of teenagers with disabilities who attended an upstate New York summer camp in 1971 would go on to become powerful leaders in the disability rights movement. Correspondent Rita Braver talks with Jim LeBrecht, who – 50 years after attending Camp Jened – collaborated with Emmy-winning filmmaker Nicole Newnham on their acclaimed documentary, now shortlisted for an Academy Award. Braver also talks with activist Judy Heumann about how the Camp Jened experience inspired her in advocating for the Americans with Disabilities Act.

We're always available to help out, get in touch with us any time, or shoot us an email.

Thank you for contacting us, we'll get back to you shortly.

Sorry, we are unable to send your message at the moment. Please try again later.